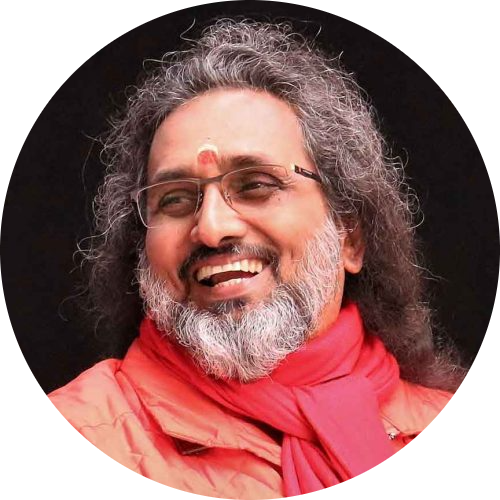 Swami Amritaswarupananda Puri is the foremost Sanyasi disciple of Amma. Swamiji is also the Vice-chairman of the Mata Amritanandamayi Math and President of Amrita Vishwa VidyaPeetham, Deemed University. He is also the president of AYUDH International.

He has reveled in Amma’s divine presence for the past 40 years and more. An erudite speaker, a philosopher, and author of many books, he has addressed many from all over the world. His talks are replete with knowledge and a love gleaned from living with Amma. 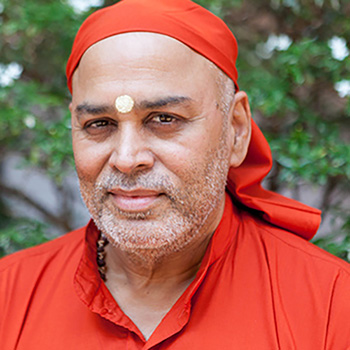 Swami Dayamritananda Puri is one of Amma’s senior monastic disciples. He met Amma more than 37 years ago and is now the Executive Director of MA Centers. Over the past 25 years, Sw. Dayamritananda has traveled extensively to different cities in the US, Canada and South America giving spiritual talks, counselling Amma’s satsang members, and answering their questions.

He holds an undergraduate degree in Physics and a masters degree in Film Technology. He tours tirelessly in order to inspire all of Amma’s satsang groups to better serve their communities and keep alive the flame of selfless service that Amma has illuminated in their hearts 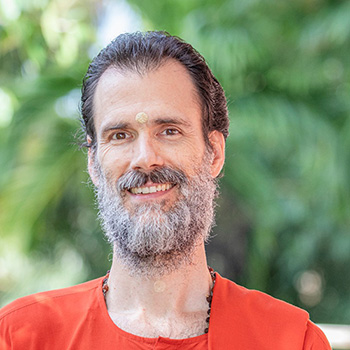 Born and raised in the USA, Swami Shantamritananda Puri met Amma in 1990. He became a Brahmachari (monk) in her Indian Monastery in 1993 and has been engaged in Amma’s social, educational and spiritual activities around the world ever since. He was based in Tokyo for ten years as Director of M.A. Center Japan, primarily active in East Asia, the Pacific Rim and Africa until 2012.

Since then, he has been based in MA Center Chicago, conducting regular spiritual and social service programs there, and inspiring spiritual seekers throughout the central US with his heartfelt talks.

Br. Rāmānandāmṛta Chaitanya met Amma at the age of three. He is a monastic disciple who was fortunate to grow up at Amma's ashram from a very young age. He directs the MA Centers and their activities in the eastern US and Canada. He also travels, conducting satsangs in various cities and talks at universities, sharing Amma's message of selfless service and love.

He has written and composed many devotional songs (bhajans) and can often be heard singing alongside Amma during many bhajans. Br. Ramanandamrita is a PhD graduate in Computer Science from the University of Maryland, College Park.